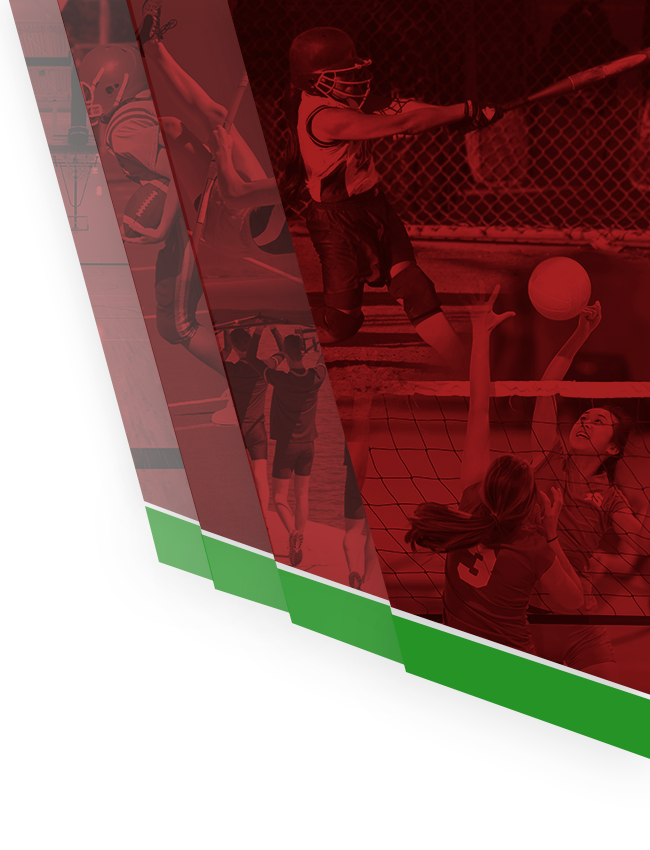 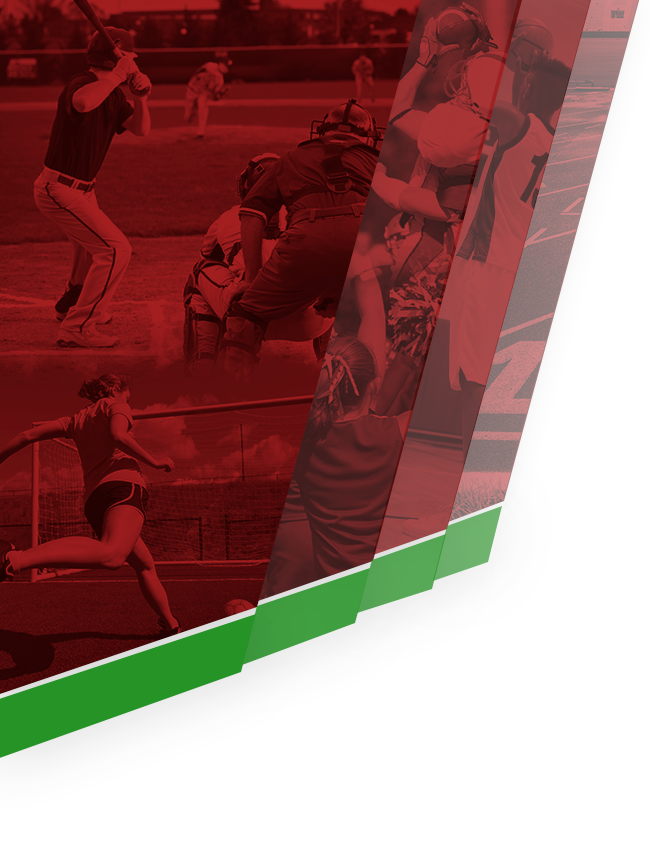 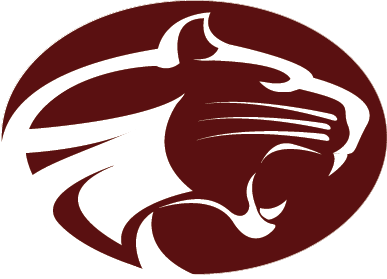 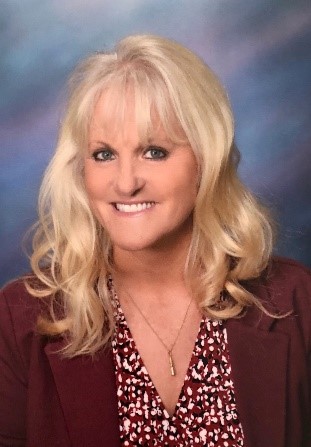 Debbie Moore will lead the Mountain Ridge Mens Volleyball program for the 2020-2021 school year.   Ms. Moore is a marketing teacher and DECA advisor at the school.  She is no stranger to the Arizona coaching community.  Ms. Moore has been honored five times as a State Coach of the Year by various organizations.  She has coached high school mens and womens programs as well as club volleyball for over 30 years.  She is certified with the USA Volleyball Coaches Accreditation Program.  She played high school and college volleyball before becoming a coach.  Ms. Moore stepped away from coaching three years ago but felt the opportunity to coach the mens program was too good to pass up.

“I have a great passion for Volleyball and look forward to working on this great program” said Moore.

Ms. Moore started her volleyball career at North Canyon High School taking them from several zero win seasons to a top 10 finish before moving to Sunrise Mountain. While at SMHS, she coached the womens program to several final four state appearances and helped start the mens volleyball program.  She then moved over to Raymond S. Kellis and assisted with the womens program and started the mens program at the school.  She then left the high school ranks to focus on club.  Her teams finished well at tournaments and she had a third place finish at the Junior National Championships.  Ms. Moore moved to Mountain Ridge as a Dean and left coaching.  She decided to go back to classroom this next year and was excited that there was a coaching opening when Coach Jeff Williams decided to leave the program.

Coach Moore stated, “It seems like things just fell in place for me.  I am excited to get to coach again.  I missed it and am eager to get going on training.”

The team opens their season in February of 2021. 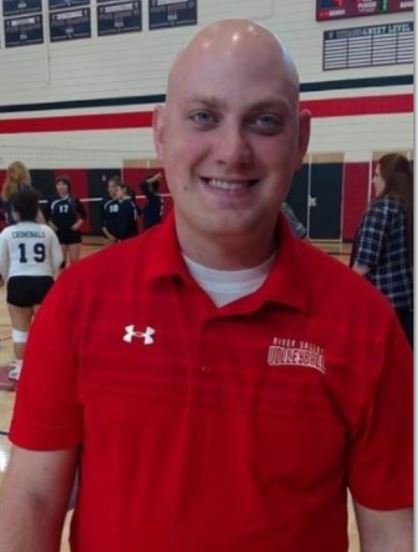 John Bundy is entering his 5th year of both teaching and coaching. His undergrad degree is in History Education and Physical Education.  While working on his undergrad, he was able to take classes both in playing and coaching volleyball.  Mr. Bundy has a Masters was in Athletic Administration and Coaching.  He explored several classes covering a wide range of coaching topics including volleyball. His capstone project was about how to create a successful volleyball program. He has a great passion for volleyball.   His volleyball coaching experience includes two years of girls indoor volleyball and two years of beach volleyball. He also has coaching experience that includes 5 seasons of other sports including men’s basketball. He is very excited and grateful for this opportunity to coach at Mountain Ridge. 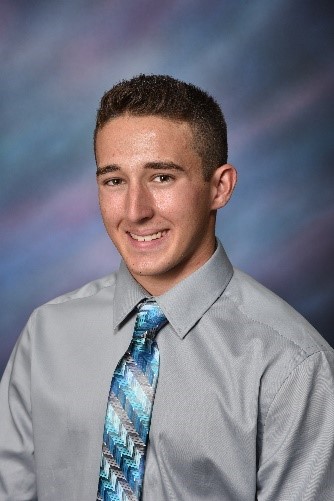 Brendan James will be an assistant coach for the Mens Volleyball program for the 2020-2021 season.  Brendan is a Ridge Alumni and  played for the Mountain Ridge Mens Volleyball and he played club volleyball.  He has coached for Hillcrest boys volleyball as a volunteer for two years and assisted with the Ridge Mens program.  He will assist at the Varsity and JV levels.